CFL Fans Only owner Brandon Patterson recently broke down the 2020 CFL Draft and we are presenting it on NFL Draft Diamonds. What teams had the best draft in 2020? Brandon will break down each team in the West Division. 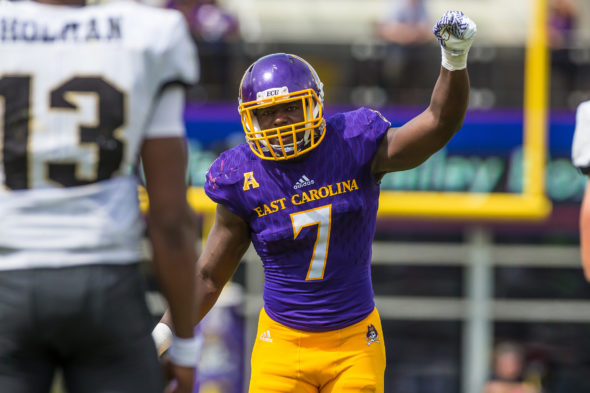 Jordan Williams was the first player selected in the 2020 CFL Draft.

Decent depth draft by BC. Some wildcards taken included Hammond & Guevremont. Rourke pick is risky. Can he be the Canadian QB to break through? Good value with WR Hastings. Best pick was RB Johnson. 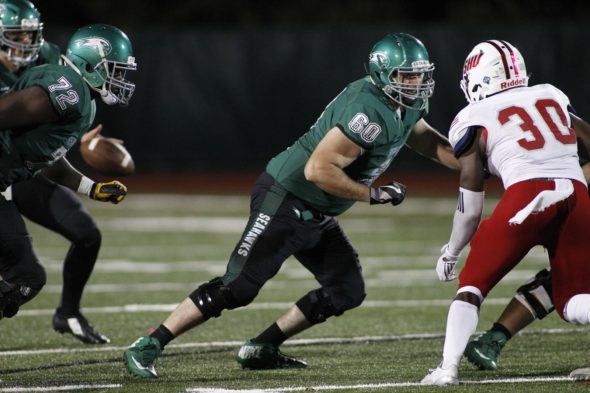 Chris Gangarrosa is a mauling offensive lineman who was a value pick to the Eskimos in the 6th round.

Eskimos did great at drafting OL in this draft. The Esks stole Gangerossa & got great value with Summach. Jack-Kurdyla should be a starter. Drafting Dante Brown was smart. Second best kicker in the draft, great value. The rest of the picks were special teams/depth with Pae being the worst pick in this draft, in my opinion. 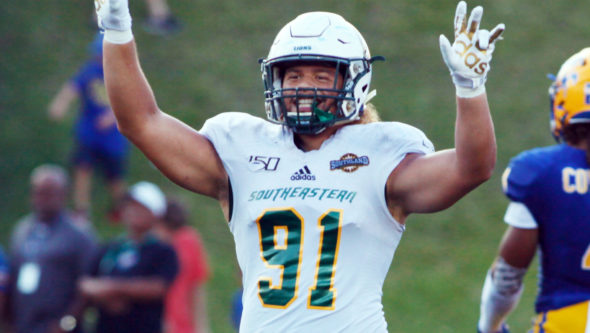 Isaac Adeyemi-Berglund had a great showcase at the CGS Showcase in Texas, and he was a steal for Calgary.

Stamps turned their backup QB into a starting Canadian DE & a higher 2nd rounder to grab a very good receiving prospect. Huge win. Stamps bulked up their receiving core & got the best Center in the draft. DT Seinet-Spaulding was great value as well. Only pick questioned is WR Tyson Middlemost. 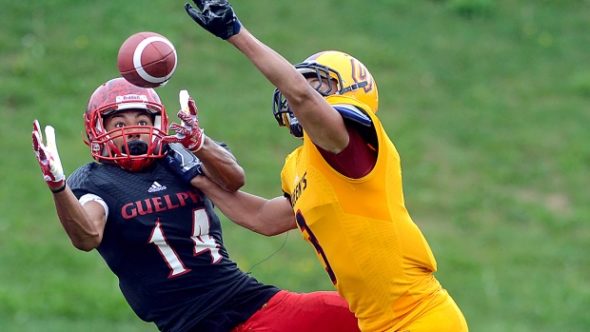 Kian Scaffer-Baker is a solid player with tons of upside. He is a 6030, 205 pound wide out with great hands.

Home town prospect taken in round 1. Great pick. Schafer-Baker was a steal. OL Lawson was a great value pick. Wasted a pick on Gallimore. 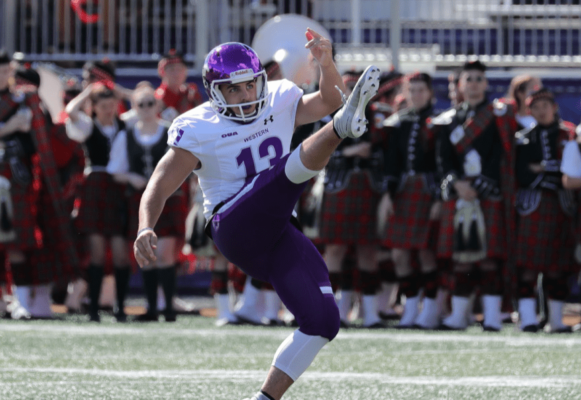 Marc Liegghio was a player we featured on NFL Draft Diamonds in 2020. He has a huge leg!

Bombers, like Calgary, continue to dominate these drafts. Not many high picks but GREAT value. Getting a top DB prospect, the top Kicker & several very good pieces in Dheilly, O’Leary-Orange & Kambamba. Smart drafting pays off.