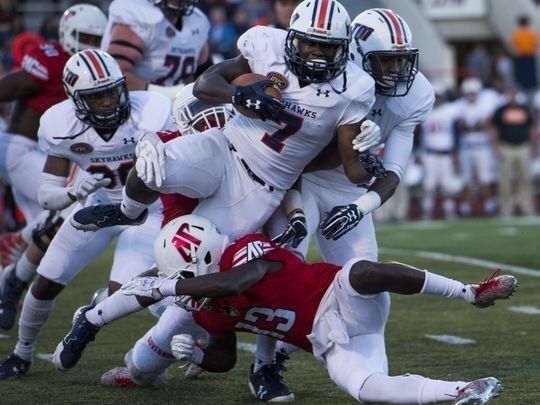 LaDarius Galloway of Tennessee-Martin is an underrated running back in the 2019 NFL Draft.

•    College: The University of Tennessee at Martin