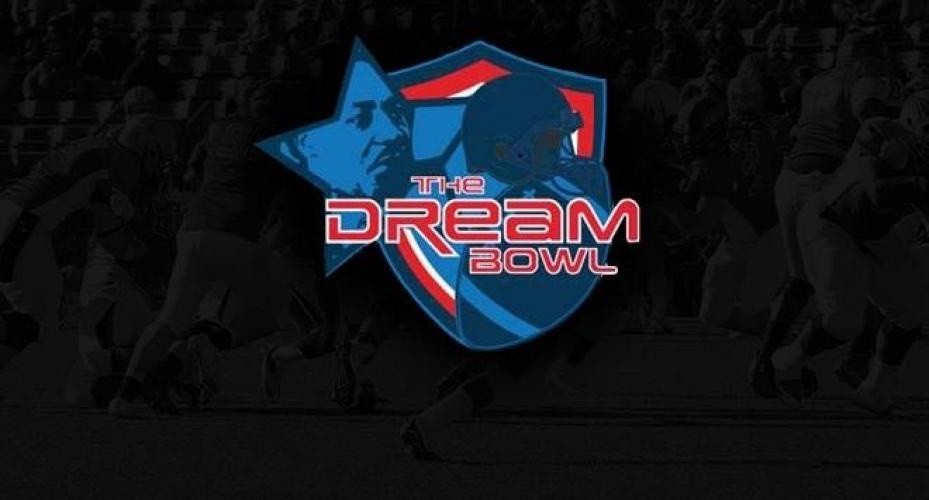 The Dream Bowl was a huge success in 2019. The focus on the best small school players you have not heard. Check out this amazing game recap by Matt Anzio

Other Players of Interest  Patriots

Other Players Of Interest Crusaders