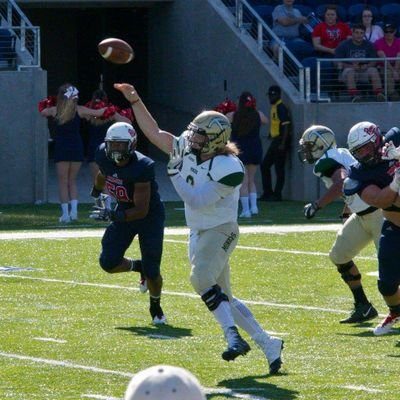 Tyler Swart is a big-time passer with a monster arm 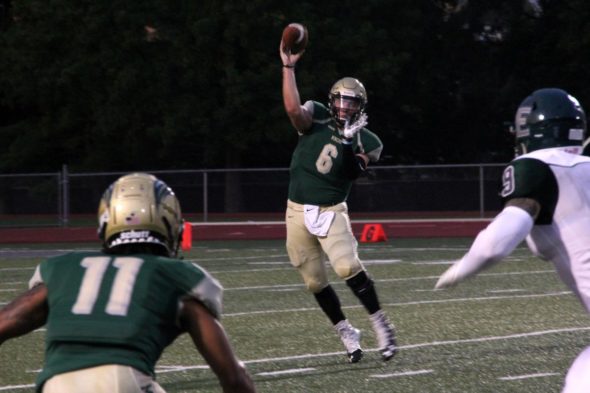