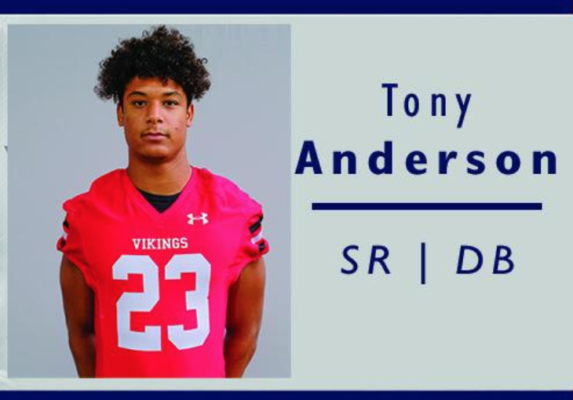 Tony Anderson of Grand View is a playmaker. 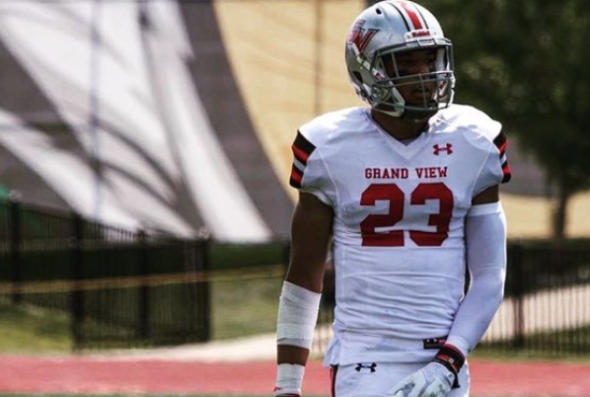