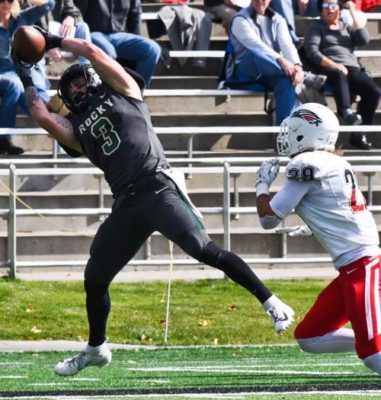 Max Gray is a big-time playmaker for Rocky Mountain College. 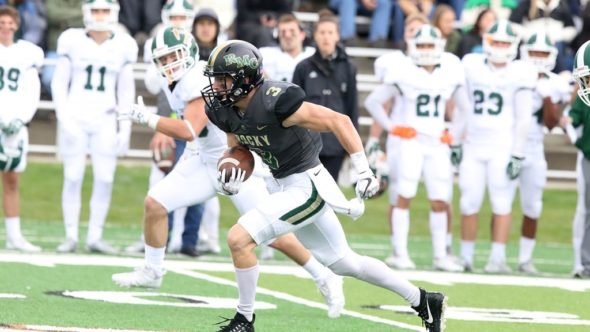