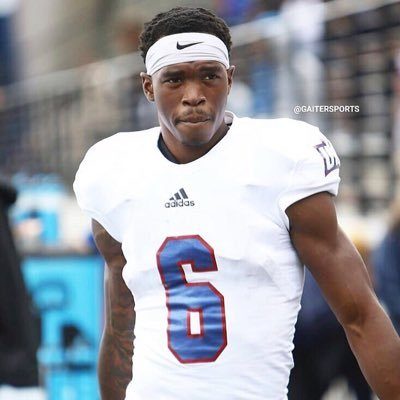 Malik Henry is a playmaker. Remember his name come April!

Room, desk, and car – which do you clean first?
If there was a disaster and you could either save three strangers or one family member, which would you choose and why?
If you could be any television or movie character, who would you be and why?
Tell me about your biggest adversity in life and how you’ve dealt with or overcome it? 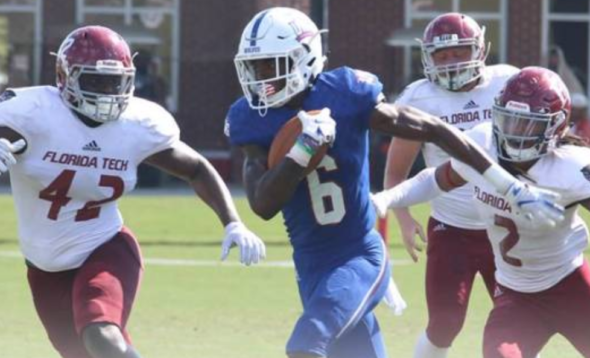