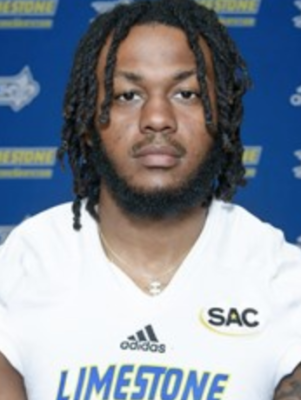 You are currently pursuing your Masters in Business Administration. What made you pursue that subject?

What made you choose Limestone College? 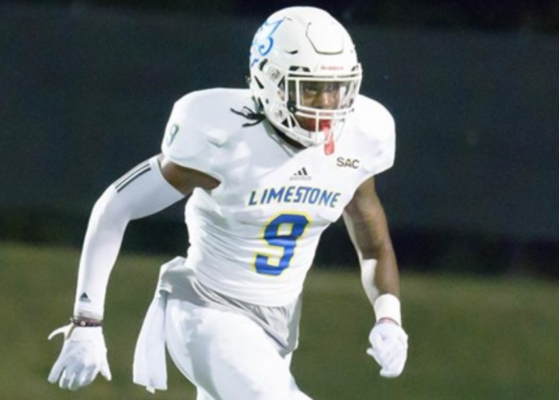 Justin Wyatt of Limestone is a hard hitter with great hands. Remember his name come the 2019 NFL Draft

What is the best part of your hometown, Atlanta, GA?

Who do you choose: Jordan, LeBron, Steph or Kobe? Why?

If there is a book written about Justin Wyatt, what is the title?

Are you binge watching anything right now?

What are three words to give NFL scouts that define Justin Wyatt?

What is your inspiration?

What current/former NFL player do you compare yourself to?