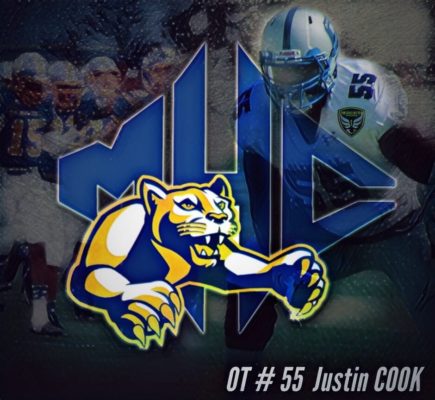 NFL Draft Diamonds has interviewed some of the best small schoolers to make it to the NFL.  Last year our team interviewed over 750 players from NAIA to the FBS.  This year we went to NFL teams scouts for every question on this interview.  Ten NFL scouts who are avid readers of Draft Diamonds put this interview together for our readers pleasure.  We hope you enjoy this interview, with another potential NFL draft prospect.
•       Name:  Justin Cook
•      Height: 6’4
•      Weight: 330
•      Position: OT & OG
•      College: Mars Hill University
•      Twitter: Jcook_55
Tell us about your hometown, and what you love most about it? 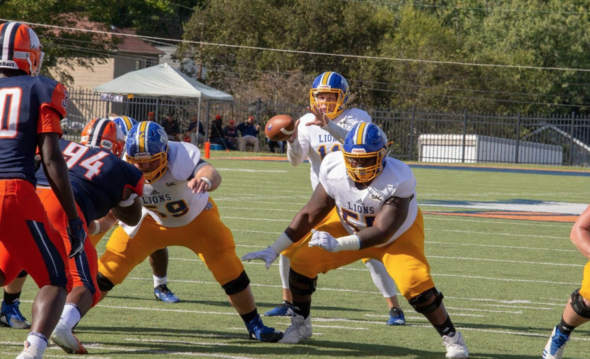