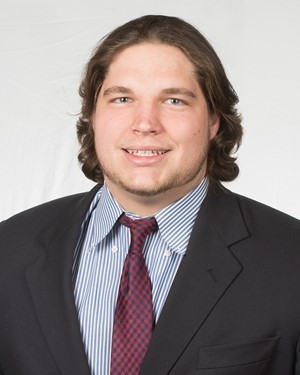 Big Jordan Bradford is a mauler in the middle of the field. He recently sat down with NFL Draft Diamonds writer Jonathan Joyce for this amazing interview.

What is the best part of your hometown, Bay St. Louis, MS?

If there is a book written about Jordan Bradford, what is the title?

What are the goals for 2018, both individually & for the Louisiana Tech football team?

If you could give NFL scouts three words to describe the type of man they are getting in Jordan Bradford, what would they be?