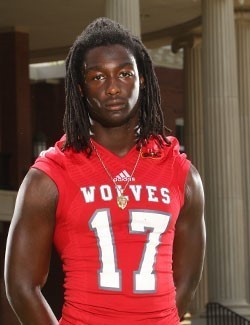 Jawanza Adams is a playmaker for Newberry College 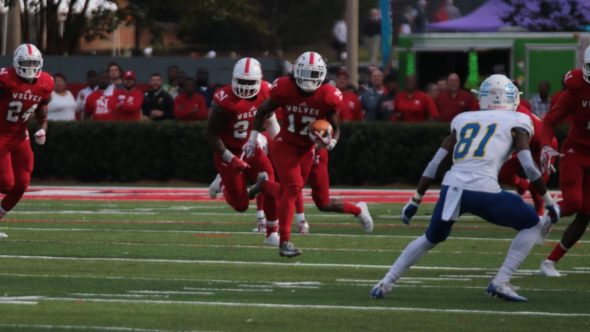