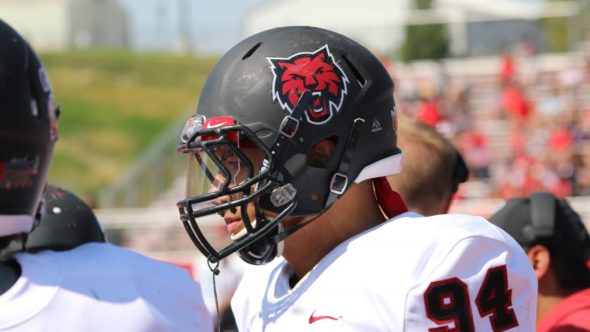 Chase DeMoor is a solid run stopper for Central Washington. 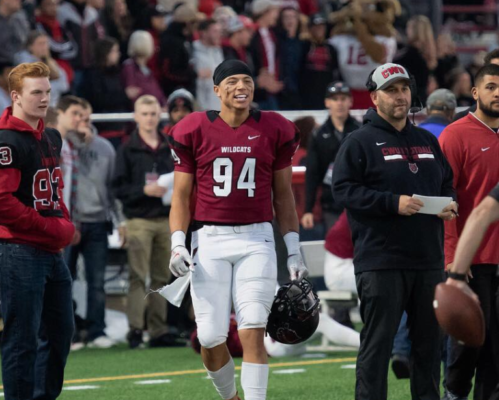