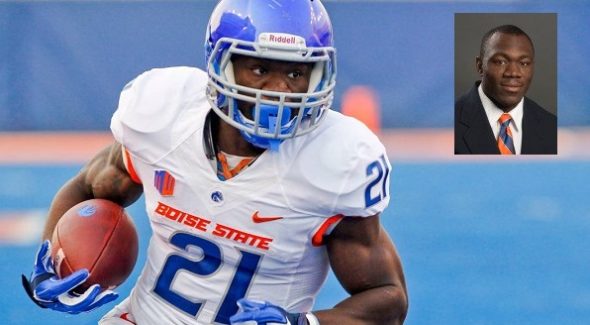 Former Boise State RB Jack Fields was killed by police after he attacked an officer stabbing him multiple times.

Former Boise State football player Jack Fields Jr. was shot and killed Thursday by a deputy after Fields stabbed the officer while resisting arrest, according to a release by the Georgia Bureau of Investigation. Fields was 25 years old.

The release states, Fields stabbed Richmond County (Ga.) Sheriff’s Office deputy Stephan Psillos several times in the lobby of a Residence Inn in Augusta, Ga., before he was shot by the deputy around 8 p.m.

This is a sad situation, but it is big news right now in Georgia. Please pray for the officer and Fields family.