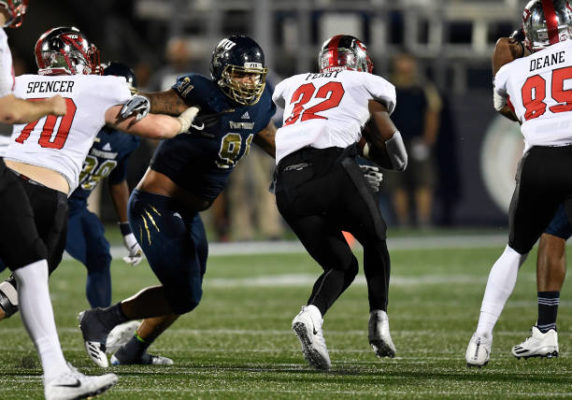 What is the best part of your hometown, Kingsland, GA? 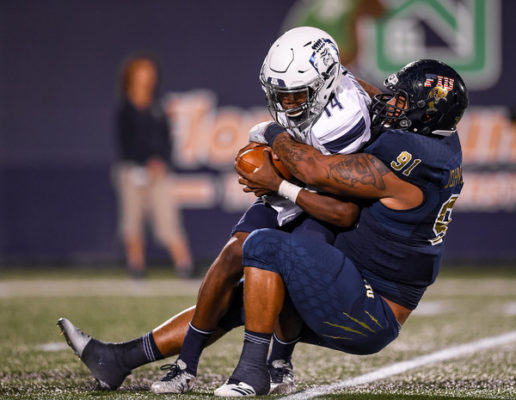 If there is a book written about Anthony Johnson, what is the title?

What are the goals for 2018, both individually & for the Florida International football team?

If you could give NFL scouts three words to describe the type of man they are getting in Anthony Johnson, what would they be?