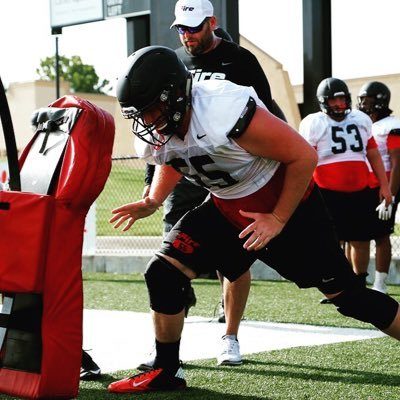 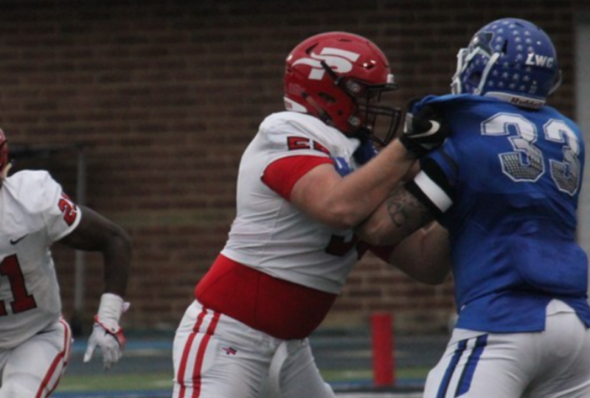 Jordan Heldreth has been one player named by many in his division we have interviewed that said he was the toughest player they went up against. He is a dog, and loves hitting people.

Do you love to win or hate to lose?