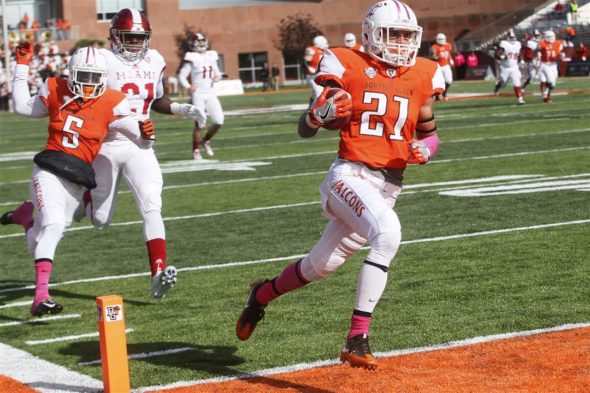 You are a Media Production Studies major. What made you pursue that subject?

What is the best part of your hometown, Barrington, IL? 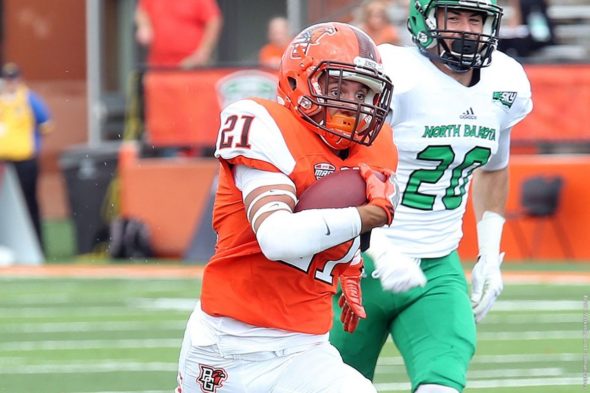 If there is a book written about Scotty Miller, what is the title?

What are the goals for 2018, both individually & for the Bowling Green State football team?

If you could give NFL scouts three words to describe the type of man they are getting in Scotty Miller, what would they be?