Browns fans Josh Gordon is BACK 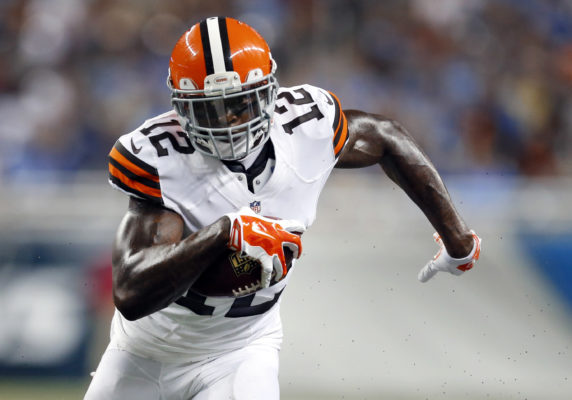 Josh Gordon is back

The Cleveland Browns should be pumped this year, because they have a solid team.  Now they are getting one of their best players back.

According to Josh Gordon himself, he is returning to the NFL.  Here is the tweet from this morning.

Gordon revealed on July 23rd that he would not report to Browns training camp as he worked through some personal issues. Gordon has been suspended multiple times for violations of the NFL’s substance-abuse policy. The 27-year-old missed the entire 2015 and 2016 seasons before returning last year. It will be interesting to see what will happen this year with Gordon and Landry in Cleveland.