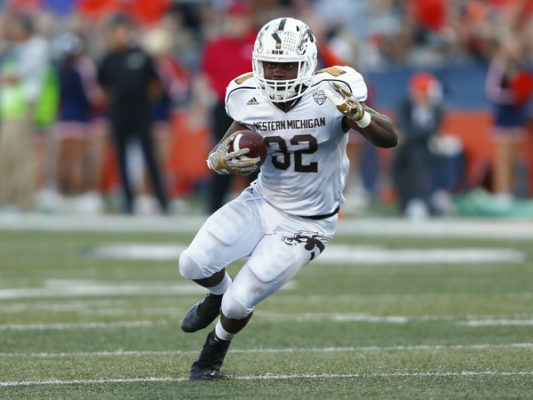 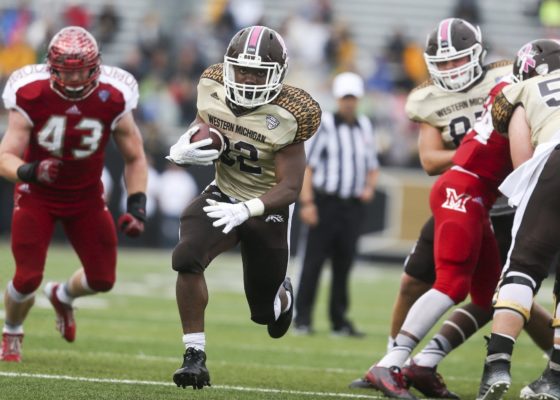 Sturdy, strong, thick, quick  smaller quick back with a surprising amount of power in his small frame. Can make some nice moves, elusive with quick feet but he also can power through tacklers and make a big 1st down or TD. He has some extremely strong legs and the body type many scouts look for.

Nice burst can excel   through holes perfectly with very little wasted motion, unless he is shaking defenders. Compact and at only 5’ 7, it can be hard for defenders to find him or get low enough to make a clean tackle.

Once he is in NFL shape with another 5 to 10 lbs of muscle on his already diesel smaller frame. He will be a force to be met and a D coaches  nightmare.

Smooth fluid  hips gets in and out of breaks easily. Has the power to run up the middle and the speed  to bounce outside. Shows excellent effort, patience and vision, see’s holes and makes navigating thru traffic look second nature. Bogan  did look good the little i saw. They used Franklin more on blocking downs his toughness and effort when called upon to block was very good.

When he was used in the  pass game he looked good and can use his size as a mismatch making catches. Also could be a very solid ST player and contribute in the return game.

If he could stay healthy, he could get over the 1000 yd mark in his SR season & double digit TD’s. A guy i will be following and revisiting before the 2019 draft.