Adam Gotsis rape charges from 2013 were dropped in court today 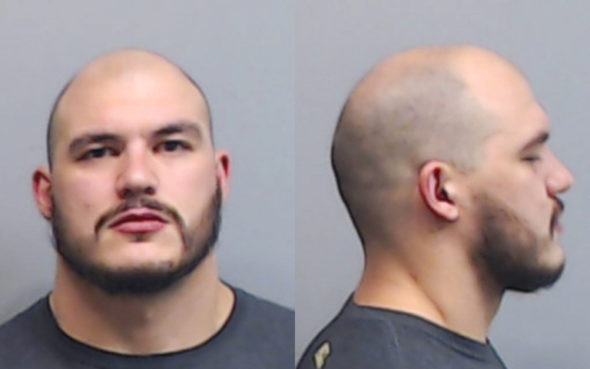 Earlier this year Broncos defensive end Adam Gotsis was arrested for allegedly raping a woman in Georgia in 2013 while he was a member of the Georgia Tech football team.

Today Gotsis case was dropped and he will be free to return to the Broncos.

A 2016 second-round draft pick, Adam Gotsis appeared in all 16 games last season, finishing with 41 tackles and two sacks. He’s penciled in as a starter on the Broncos’ defense.