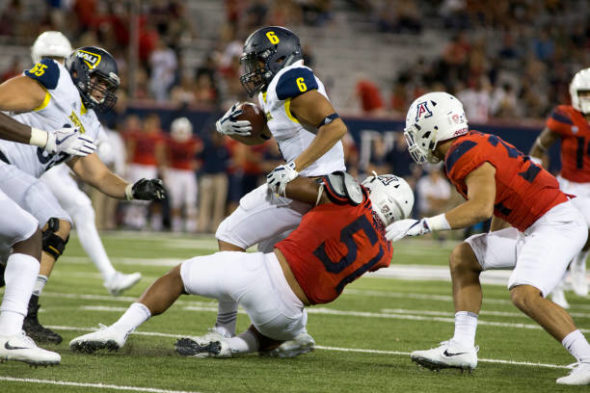 What is the best part of your hometown, Corona, CA? 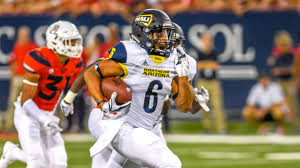 You transferred to NAU after being at Boise State. What made Northern Arizona the best destination for you?

If there is a book written about Cory Young, what is the title?

If you could run over one NFL LB, past or present, who would it be & why?

What are the goals for 2018, both individually & for the Northern Arizona University football team?

If you could give NFL scouts three words to describe the type of man they are getting in Cory Young, what would they be?