Browns RB Carlos Hyde wants to lead the league in rushing…. Can HE? 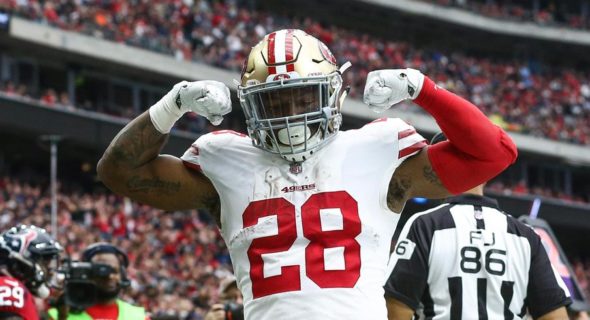 “You can get 1,000 yards easy, just play every game. I think more than that, try to raise the bar higher and try to be the leading rusher in the NFL, so that’s my standard with it. But I guess it’s good to get 1,000 yards. It’ll be good for me. I’ve actually got a little bonus in there.”

Hyde even said he feels he can be on the same level as Zeke Elliott and Todd Gurley.

“If you look at those guys, those guys make a lot of explosive plays for their teams, so that carries on to more yards,” Hyde said.

I want to know what you think? Will Hyde go over 1k for the Browns?