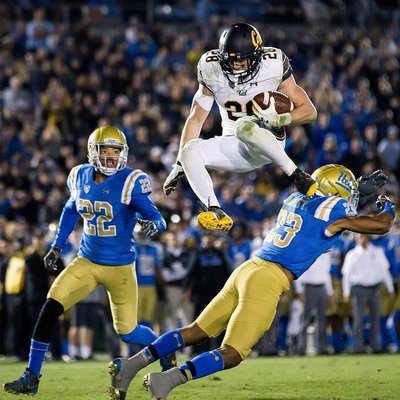 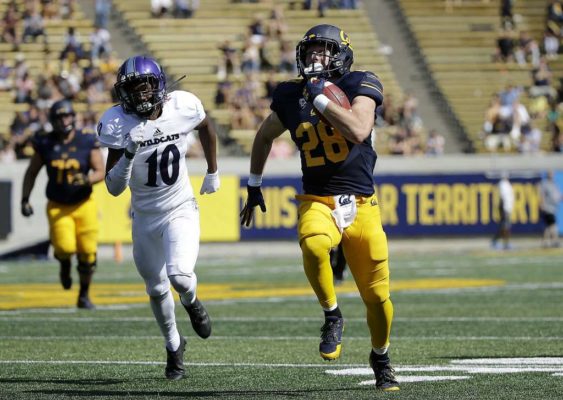 You are pursuing a double major in Business Administration. What made you pursue that subject?

What is the best part of your hometown, Arroyo Grande, CA?

Beginning on June 1st, you will be hosting the Patrick Laird Summer Reading Challenge. This program is for students currently enrolled in grades 1-6. Participants who complete the challenge by 8/24/18 will get an opportunity to meet you & receive 4 tickets to the season opening game against UNC. This is such a great program to get kids involved with reading, what made you want to make this challenge a reality?

If there is a book being written about Patrick Laird, what is the title?

If you could run over one NFL DL/LB/DB, past or present, who would it be & why?

What are the goals for 2018, both individually & for the University of California, Berkeley football team?

If you could give NFL scouts three words to describe the type of man they are getting in Patrick Laird, what would they be?