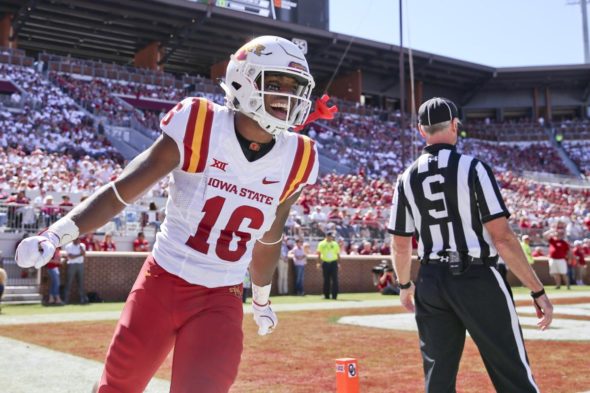 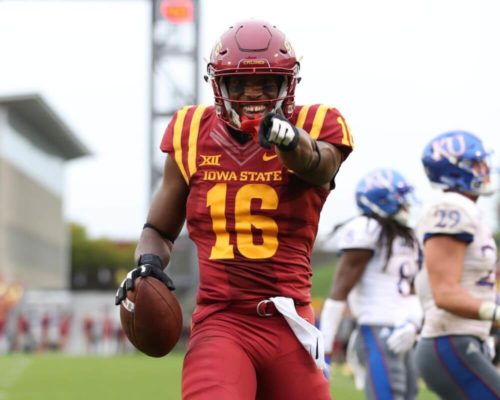 What is the best part of your hometown, Arlington, TX?

Your father (Marchie Sr.) played basketball at Arkansas State in the mid-1980s. How did he help push you to become the man & athlete you are today?

If you & your Dad were to get on the court today one on one, what would the outcome be?

You are a Family Consumer Science major in grad school at ISU, what made you choose that subject?

If you could give NFL scouts three words to describe the type of man they are getting in Marchie Murdock, what would they be?