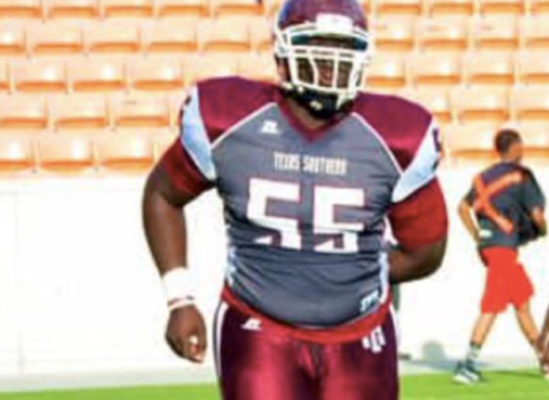 What is the best part of your hometown, Fairburn, GA?

If a defender hits the QB late in a play, how do you react?

If people could know one thing about Jahlil Mathis-Ellis, what would you want that to be?

Is there a current D-Lineman in the NFL that you would really love to get your hands on?