NFL Draft: 3 prospects the Houston Texans should keep an eye on 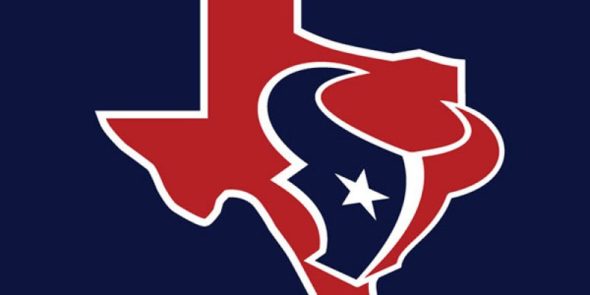 Finally! Finally, the Houston Texans seemed to of found their franchise quarterback. That’s the good news, the bad news is his rookie year was abruptly ended by a nauseating injury. Along with a need for depth on there offensive, and youth on defense folded the once-promising 2017 season for the Texans. Back to the good news, QB Deshaun Watson seems to have all the tools, to take the team from ok, a dominant force in the AFC South. Now the real work begins, despite having a few pieces on defense, the front office needs to add along with all three levels of the D. More worrisome, is their glaring hole at the tackle spot, particularly the blind side. Without the trenches figured out, finding Watson, would all be for not. Luckily the draft is coming up quickly, and the Texans will have another chance to handle these needs. Without having a pick in the first 2 rounds of the draft, they will need to do their homework, and find the right players, with every pick (No pressure). With all that said, here are a few people that could interest the Texans front office, and are worth keeping an eye on. 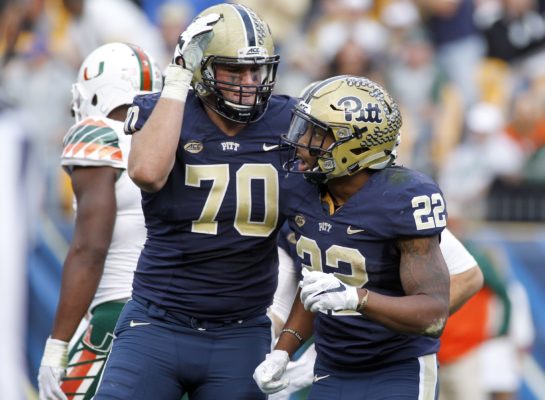 1) OT Brian O’Neill (Pitt)- Like I stated earlier, the Texans need to find their future protector on their blind side. O’Neill has a good size (6’6 305 LB’s), teams look for when addressing the outside of there o line. He has the quick feet, and athleticism to play in a spread offense, and also is capable of getting out to the second level, to lead block. although he does need to get a bit stronger to be an NFL starter, he would be a great value, in the third round. Considered a first-round pick by some, adding the former tight end, would be a good step towards, protecting their franchise QB.

2) CB J.C. Jackson (Maryland)- The front office is still kicking themselves, for allowing CB A.J. Bouye, walk in free agency. Even worse, he has stayed in the division (Jacksonville) and looks to be a headache for years to come. J.C. Jackson would go a long way in remedying their issues, on the defensive islands. Despite having a bit of off the field issues, that need to be addressed, he would be an upgrade for the defense. The 6’1 193 LB, playmaker, is a willing tackler in the run game, as he has a nasty streak to his playing style. He is also solid in coverage, as he has clean hips, to turn and run with faster wide-outs. there has been ton’s of talks, that if it wasn’t for his off the field concerns, he would be in talks as a first-round talent. Adding Jackson would be a big move for Houston, and could serve as a true number one, for years.

3) S Marcus Allen (Penn State)- At 6’2 215 LB, safety has all the tools to be a difference maker, on any NFL teams, defense. He is tough against the run, as he is known to lay the wood, on runners and WR’s coming across the middle. He is smooth in coverage and would be able to take on bigger weapons (such as Tight-End’s, Running backs, or big-bodied wideouts). The Texans need help across the board when you look at their defensive backfield, and Allen would be a big pick up.