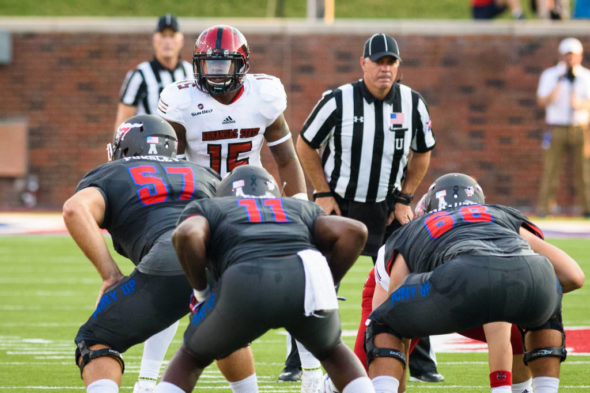 My parents. They have done so much for me and the rest of my brothers as taught us so many things in order for us to have a solid foundation to become good men.

I wrestled ad played basketball as a young kid.

Kareem Hunt, RB from Toledo who currently plays for the Kansas City Chiefs

To be the most honest, I would have to say myself.

Bobby Wagner, linebacker for the Seattle Seahawks. I can tell by watching him that he also prides himself in being a student of the game. He is the leader of his defense and makes a lot of the calls. His gameplay consists mostly of his great sideline to sideline speed and playmaking ability. I would say we have those things in common.

Being forced to go JUCO for football and continuing to be the kid from Kansas that was being overlooked. I just continued to try to improve as a player and play the best i could in order for me to finally receive D1 offers 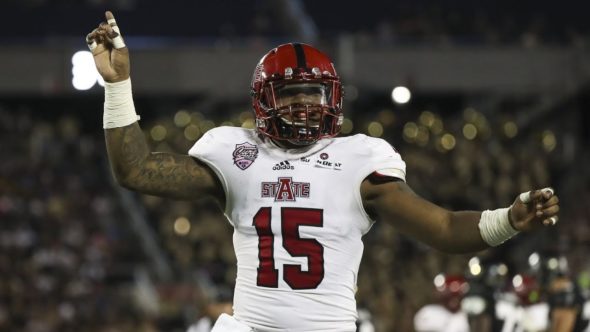 First game of the 2017 season, i made a play for a safety against Nebraska to cut their lead down before half

Kansas City Chiefs. Being a kid from the area, that’s all i knew

ET the hip hop preacher, Inky Johnson, 2 Pac. I’m a fan of great intellectual thinkers and those 3 definitely fit inside of that category and i know i could learn a lot by just hearing them speak