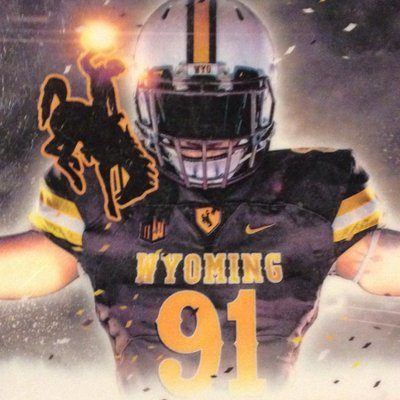 My grandpa Donovan is my role model.  He was an All-American long snapper/center in his college days and a hall of fame college coach.  He has changed many lives and worked harder than anyone.

Keenan Allen – I played against California my freshman year and he was a tough punt returner to cover.

If Today Was Your Last Day – Nickelback

I would compare myself to John Denney.  He is a big, physical guy who likes to use his size to his advantage and is very consistent with his snaps.

I was injured and it was really hard.  I quickly learned to look at things from a positive perspective and use other ways to continue growing/learning the game of football.  I learned so many great things that I couldn’t have learned otherwise.  Because of my positive attitude, I was able to recover faster and better as well.

I enjoy listening to country music before games.  It gets me excited without getting me too pumped up.  Also, I meet up with my kicker and punter in the locker room before we go out and say something to the sort of “Hey, we’ve worked hard for this opportunity.  We love this game.  We are the best in the game.  Let’s go show everyone how it’s done.” 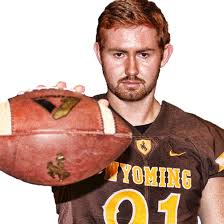 It was my true freshman season at Southern Utah when we played #1 ranked Eastern Washington.  I snapped the game winning field goal with :03 seconds left to take down the top team in the country.

I had the opportunity to befriend a young boy who was a refugee from Africa.  He is a huge football fan but never was able to attend a football game because his family had very little money.  After hearing of his situation, I got him a Wyoming football shirt, autographed football, and tickets to our bowl game.  I’ve never seen a kid so happy as this boy was that day.

I loved watching football in general, but I always cheered for the Buffalo Bills and New Orleans Saints growing up.

Grandpa Donovan: He is my hero and I’ve always wanted to be like him.  Talking football with him would be amazing. Tim Tebow: He is always a role model whether it be on or off the field.  His passion is contagious and he goes out of his way to do things for others. Jim Braddock: He defied all odds against him and won despite his difficulties.  Hardships and challenges didn’t slow him down, but instead they motivated him.