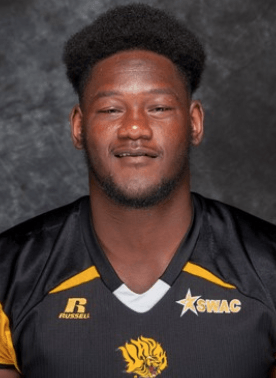 I would have to say my big brother Renell. Before I knew what my life goals were, I wanted to do everything he did. His actions really molded my mindset and competitiveness, even though I saw him display excellence in a different sport altogether.

Bill Smetak. May he rest in peace.

Davonte Kincade was probably the fastest QB I’ve ever had to chase, and he also had a quick release.

Kevin Agee, he should have a big year next season.

I would say Gerald McCoy because I feel as if my athleticism and disruptiveness comes natural such as it does for him. My first step is a big upside and helps me out as well, which lets me use my arm length to my fullest advantage. The best part about this is that I’m continuously growing and far from my peak. 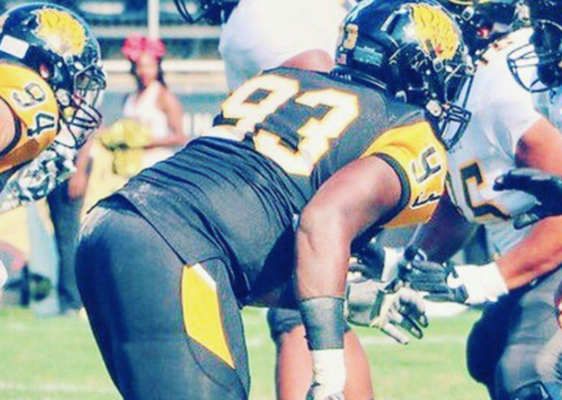 After my granny died, it was hard for myself and family members to adjust to living without her because she lived in the same house as I did since birth. She made me promise that I would live a life of positivity, success, and pursue my passion with everything I got. Still holding on to that word.

I’d usually just listen to the same songs in the same order, relook at the game plan, meditate, and say a pre-game prayer.

This season in when we played Jackson State for our first conference game, we ended up going to OT. On third down I ended up getting to the QB for a sack that helped us win the game.

Coolest thing I’ve done off the field for someone else was when I gave some kids at my old school all of the extra football gear I had from high school and college. The expressions they displayed were priceless.