NFL Draft: 3 Prospects the Buffalo Bills should keep an eye on 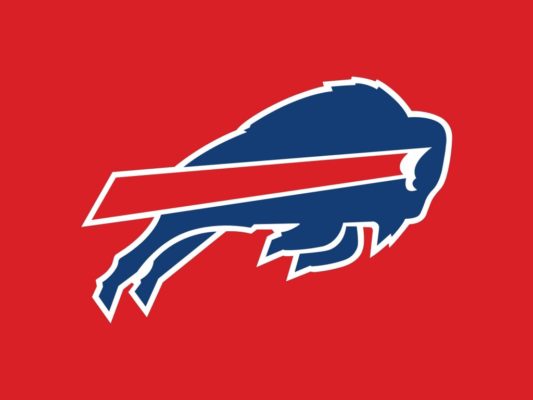 There is a relatively good and bad situation, in Buffalo. The bad news is, they have been middle of the pact to bottom of it, for years now. Good news is, they have a lot of talent, on both sides of the ball, a good new Head coach in Sean McDermott, and a lot of good draft picks. looking over the roster, you see serious holes on both sides of the ball, starting with the possible need for a franchise signal-caller. Depending on what the Bills front office does in free agency (they could make a run at Kirk Cousins or Nick Foles), is where you look for there biggest need.

I am personally one of those, who believe they will do both. Find a QB in Free agency, and if one lands near them, they will draft a young prospect. Either way, you look at it, the bills are in a good spot this year, and could really be a dark horse team, depending on what they do this offseason. With that said, we decided to look at a few prospects whom could interest the new regime, and help turn a good team into a great one. (Spoiler alert: I will not be adding a QB to this.) 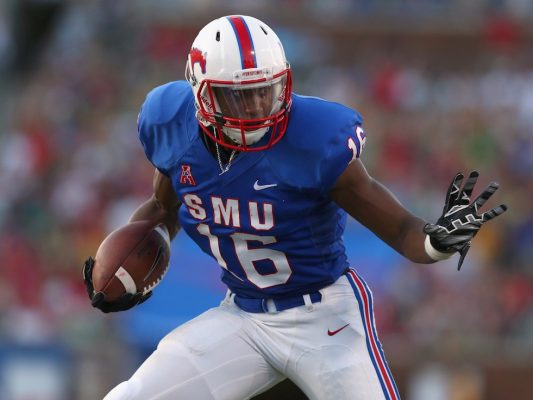 1)  WR Courtland Sutton (SMU)- No matter who they have back there under center, the Bills, are going to need targets on the outside. Moving on from Sammy Watkins, before he bolted in free agency, was a good move, now it’s time to replace him. Enter Sutton, the 6’4 216 wideout who has all the tools to be a star at the highest level. He is capable of taking over games, with his big body, as he takes apart a defense from the outside, and over the middle. Compared to Future hall-of-fame WR Terrell Owens, you see shades of the great, as Sutton runs clean routes, and has the speed to separate from man-to-man coverage.  Imagine seeing the combination, of Courtland Sutton, and Kelvin Benjamin, that could be a scary sight for defenses. The addition of a player like Sutton would be a nice step towards a dominant offense, for years to come.

2) DT Harrison Phillips (Stanford)- Watching the tape on Phillips, you can’t help but see shades of the current Bills great run stopper (Kyle Williams). A solid run stopper himself, Phillips is nothing but trouble for opposing offensive linemen. At 6’3 300 LB’s, He is considered a bit undersized to play inside, but he uses his body very well. Great against the run game, scary against the pass, Phillips can take over a game in an instant, with his high motor. He has a thick lower body, that helps when pushing the pocket, and the strong upper body that keeps blockers hands off of his body. Kyle Williams is a legit stud in the league, but after him, there is a bit to be desired. The addition of another blue chip player to their defensive line would be huge for the future.

3) CB Donte Jackson (LSU)- He may not be getting the hype, as other top corner prospects are this draft season. But Donte Jackson could end up being the best of the bunch. He is a bit on the smaller side, at 5’11 180 LB’s, but has the tenacity and toughness, to keep up with the bigger bodied wide-outs. He has been compared to New York Giants, CB Janoris Jenkins, as there play is very similar, with there aggressive nature, and willingness to make a tackle in the run game. Buffalo saw both there starting corner’s leave in free agency, and via trade. So adding a talent like Jackson, to the other side of rookie sensation Tre’Davious White. He has good speed, and great hip movement, to stay in the slot, or play outside, and can add to special teams on all four cores. needless to say, Jackson could be a difference maker for a team looking for a ton of answers.