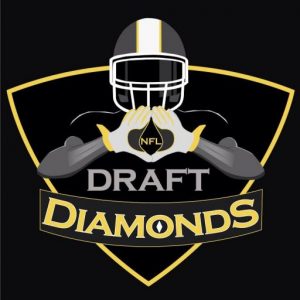 Bengals QB A.J. McCarron won his appeal against the Bengals and is now a free agent at the end of the year

Chiefs signed DB David Amerson to a one year deal

49ers signed C Daniel Kilgore to an extension worth 12 million

Redskins S Su’a Cravens is officially reinstated by the NFL