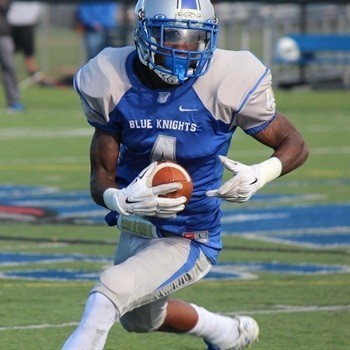 I play for Urbana University

I am from Columbus Ohio

My role model is my cousin Roosevelt Nix is, and no its not because he is in the NFL it is because he has always guided me an I’ve watched him go through a lot of adversity to be in the position he is today he has taught me no matter where you at all you have to do is ball.

Michael Bates he was my science teacher but  also my high school basketball coach one of the coolest dudes you could possibly meet until he yells it makes you wanna laugh but you know you have to be serious.

Not only did I play football I played basketball as well as baseball growing up. 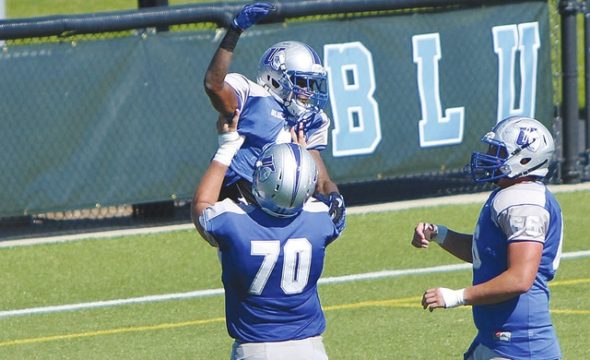 It was a time that i was goin to school and practice commuting but people did not know I was out of power at my house for about a month. I didn’t let me stop me I just let my play speak for my pain I was down but you cannot let that interfere with on the field I would deal with that off the field when it was time

My pregame ritual is pretty much go to the field early get a stretch on my own and then catch a couple passes all while playing the same song on repeat.

Off the field I tend to like to help people that are less fortunate. I have took many people into the store just to let them buy food snacks or any sort of candy that they want.

If i could have dinner with three people dead or alive it would be Lil Wayne, Antonio Brown and Meek Mill