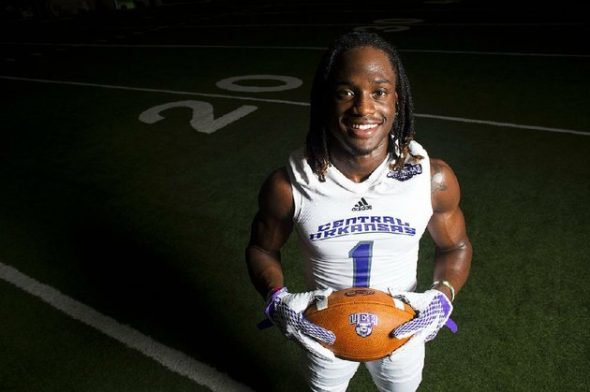 LeBron James and because the way he carries himself and treat others with respect.

Kerryon Johnson in HS who is now the starting RB at Auburn and Cooper Kupp from Eastern Washington who now is at the LA Rams.

Patrick Peterson. I think my ball skills at the cornerback position is the reason why i say that. Another thing is bump&run, i know he does that real well and i just try to be as similar as possible to him.

When my close uncle passed away. it hurt the whole family. We Had to make sure that we stayed strong as a family.

Listen to music and eat gushers

My first game playing in Freshman year, had two INT’s.

Volunteering reading for kids in an elementary school

If you could have dinner with three people dead or alive, who would you choose