DeMaurice Smith was re-elected as executive director of NFLPA 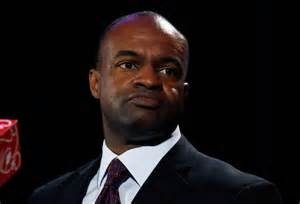 So tonight according to Jim Trotter, DeMaurice Smith was re-elected as the NFLPA executive director when the 14 members voted unanimously.

BREAKING: DeMaurice Smith was re-elected NFLPA executive director tonight by a 14-0 vote of the selection committee….