Steelers offered Le’Veon Bell 12 million dollars a year and he is not happy? 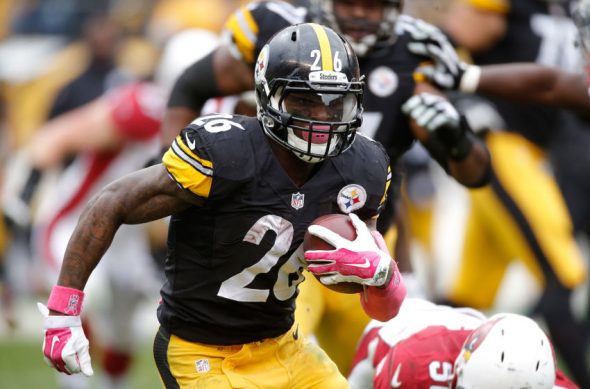 According to NFL Media’s Tom Pelissero, the offer on the table to Steelers running back Le’Veon Bell was more than $12 million annually on what would have been a five-year deal.

This is an insane amount of money for a running back.

Right now Le’Veon Bell is the highest paid back in the league because he is playing under a franchise tag, which pays him 12.1 million.  He was going to get that number for the next five years and he said no?