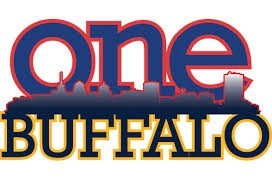 Bills have some good GM choices, let’s see if they can get it right

Bills will interview Texans director of player personnel Brian Gaine for their general-manage vacancy, per John McClain. Gaine was promoted to director of player personnel in 2015 after being hired by the Texans as director of pro personnel in 2014. Gaine has worked in the NFL since 1999 and has had stints with the Miami Dolphins, where he was assistant general manager in 2012 and 2013, as well as with the Dallas Cowboys and New York Jets in a scouting capacity. Gaine has interviewed for other general manager positions in recent years, including with the New York Jets, Chicago Bears, and Philadelphia Eagles.

Bills have been linked now to Brain Gaine, Brandon Beane the Asst. GM of the Panthers and Chiefs executive Brett Veach.  All three men are very well respected in the NFL.