Jaguars are interviewing Chip Kelly for their OC vacancy 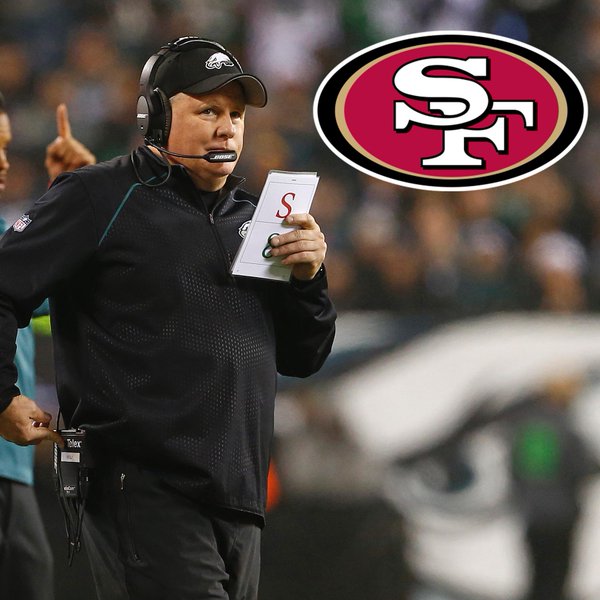 Could Chip Kelly be the Jaguars new OC?

Today the Jacksonville Jaguars will interview Chip Kelly for their offensive coordinator vacancy, according to Hays Carlyon.  Chip was interviewed by Tom Coughlin for the Jaguars head coaching job before the team hired former interim head coach Doug Marrone.

Kelly has been a head coach in the National Football League (NFL) twice, with the Philadelphia Eagles from 2013 until 2015, and the San Francisco 49ers in 2016. Before coaching in the NFL, he was the head coach for the Oregon Ducks from 2009 to 2012, leading the program to four consecutive BCS bowl game appearances including the 2011 BCS National Championship Game.