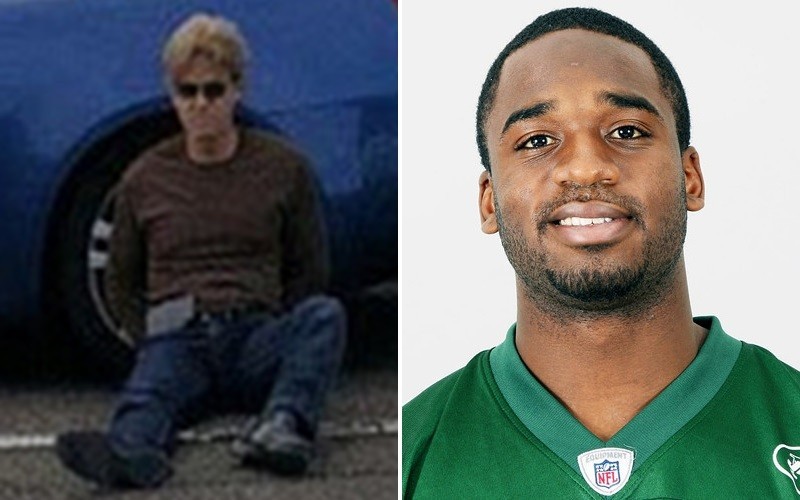 Ronald Gasser has been named as the man who shot and killed ex-NFL running back Joe McKnight. The shooting occurred near a busy intersection around 2:43 PM Thursday (Dec. 1) in Terrytown, Louisiana, a suburb of New Orleans.

According to an eye witness, she saw Gasser yelling at McKnight as the former Jets RB appeared to be apologizing. She then states Gasser shot McKnight and yelled “I told you don’t f**k with me!” while standing over his body. Gasser then fired another shot.

They are saying four shots were fired, but that has yet to be confirmed.  McKnight was recently in the CFL on the practice squad of the Saskatchewan Roughriders.

Who knows what happened yesterday, but it is another sad day in the NFL. Rest in Peace Joe McKnight, a true Louisiana Legend.