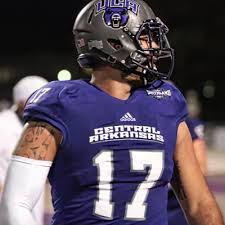 Scott Matiaha is a big boy with soft hands that can block defenders. NFL teams will love that skill set

Probably read to the kids at the elementary schools in Conway and was able to be apart of a class where we helped gather sports equipment for underprivileged children.

My dad and my late step dad, they’ve played a big role in my life and taught me things that made me who I am today.

Probably my speed  for how big I am.

Tendencies of the opponent such as what he does in a 6,7,and or 9 technique.

Travis Kelce, his speed is crazy for a big guy.

Death of my step father, Going To God in prayer and family. 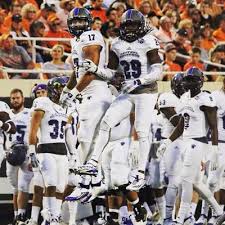 Praying after we run out.

I would talk about how i expect nothing but high levels of effort from my self, and that if they took a chance on me they wouldn’t regret it.

Brett Favre, and the Dallas Cowboys

Whatever my mom wants, she deserves it.