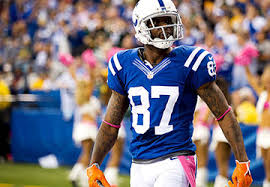 Reggie Wayne says Tom Brady should not win MVP Award. Do you agree?

There is one former NFL player that does not believe Tom Brady should be considered for the MVP award this year.  That player is former Patriots wide receiver Reggie Wayne. Wayne has a very strong thought on Brady and the MVP award.

What do you think? Let us know on Twitter @DraftDiamonds 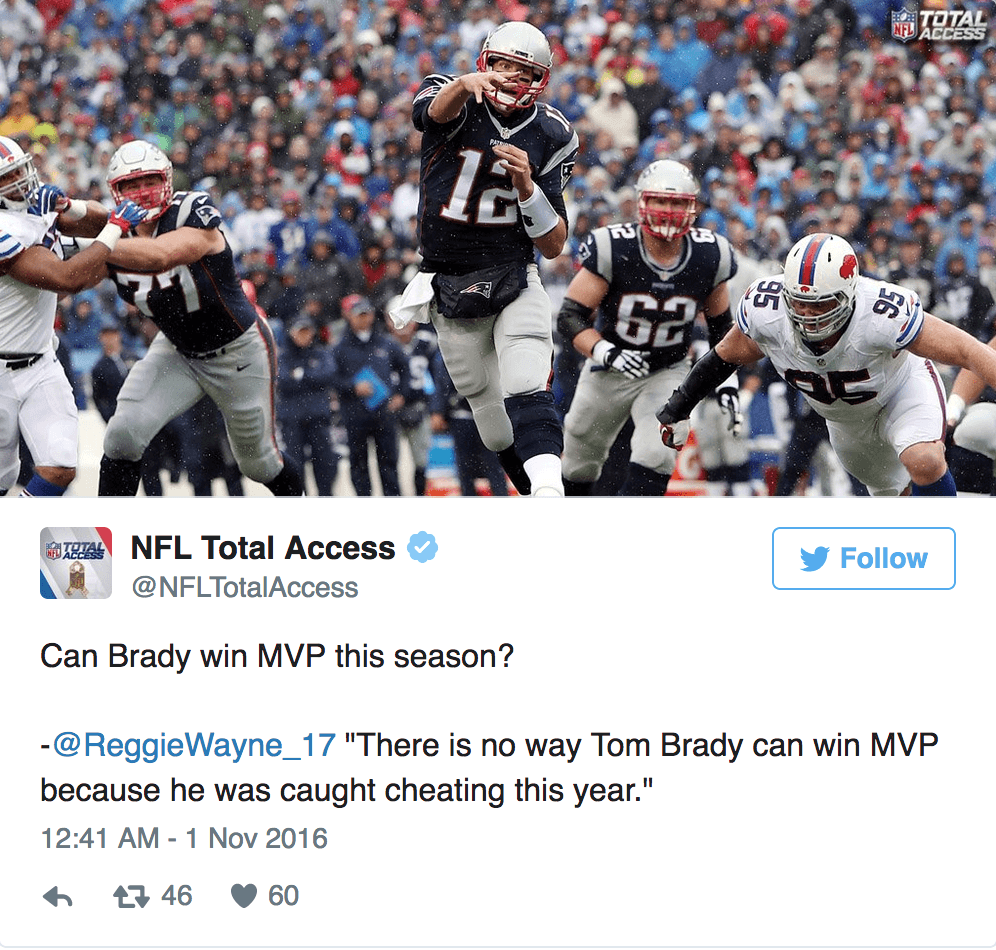 Tom Brady should not be able to win MVP?