Browns made a big mistake by benching Cody Kessler; They ruin careers 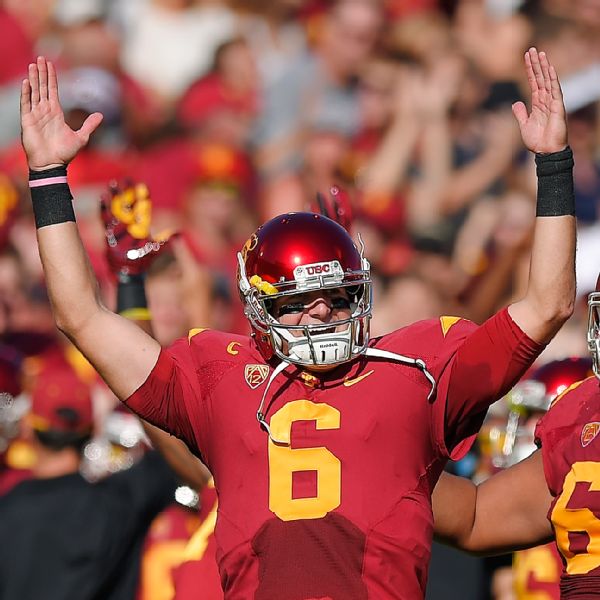 The Cleveland Browns ruin football players careers.  They have been doing it for years.  The best thing you can do is get out of Cleveland.  If you go back over the years and look at the players that were able to escape early because the scouting department messed up, they would not be anything in the NFL.

Guys like Willie Snead, Taylor Gabriel, Charlie Johnson, Dion Lewis, and many many more, were able to leave the team and succeed elsewhere. While others like Johnny Manziel, Josh Gordon, Justin Gilbert, Armonty Bryant, and more have their careers ruined.  The Browns are a badly owned team. YES, not badly coached, but badly owned.  Many people have taken the fall for their horrible decisions, but in their defense they are not as bad as you believe.  For example, Ray Farmer was fired as the GM of the Browns, but he maybe one of the smartest guys around the NFL.

People put the Johnny Manziel and Justin Gilbert picks on him, but we all know he was forced to take those players from management. Browns fans deserve so much better, and they made a mistake when they let go of Farmer.  I will show you a perfect example why I feel Farmer should still have a job.

What is the Patriots record this year?  They have lost one game to the Buffalo Bills, and they did not have Brady playing, but rather a third string quarterback.  Besides that they are looking like the best team in the league. Want to know the craziest stat though?  The Patriots have 14 former Browns on their roster from the 2013 NFL season, including Dion Lewis, Barkevious Mingo, and others.

Now what are the Browns doing? They are ruining their draft pick.  They drafted Cody Kessler and talked him up as if he was as starter.  Kessler was playing okay too. A matter of fact, Kessler had the lead going into halftime up 7-6. What did they do though? They pulled him for Josh McCown who was absolutely HORRIBLE. What does that do for Kessler? He is probably thinking right now that there is no faith in him. We will never know if he would be able to lead the Browns to a win.  We will never find out, and you have to blame that on the Browns organization.

Look at these stats and tell me if Kessler should have been pulled?

I am not a genius, but I believe that says Cody Kessler did everything better than Josh McCown. This is a perfect example of what the Browns do to a player. It is like they honestly do not want to win.  Like they are shooting to land the first overall pick.  This fanbase deserves so much more, and this owner is holding them back. He should sell the team, because he is taking his NFL team as serious as his criminal activities in his outside companies. The Browns fans deserve better, and deserve a starting quarterback and some darn wins.