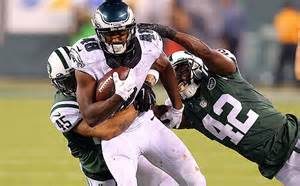 Bears have added running back Raheem Mostert to their practice squad

According to his agent Brett Tessler, Raheem Mostert the former Jets and Browns running back has signed to the Chicago Bears practice squad.