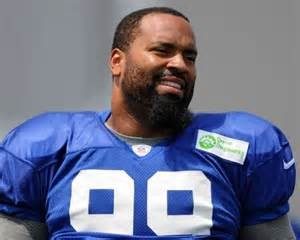 According to Mike Jones of the Washington Post, the Redskins signed defensive tackle Cullen Jenkins.

The 6-foot-2, 292-pound Jenkins spent the first seven years of his career with the Green Bay Packers, winning a Super Bowl with the team in 2011. He also spent two years with Philadelphia and the past three with the Giants.