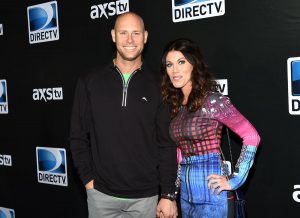 According to Ralph Vacchiano of SNY, Josh Brown told the NFL that his domestic violence issue was “just a moment”, but that is not the way it sounds.

The report, obtained by SNY from the Kings County (Wash.) Sherriff’s Office, said that the “moment” actually took place over two consecutive nights in which police were called to the home shared by Brown and his now ex-wife Molly. It also said that Molly told police the Giants kicker “had been physically violent to her on more than 20 different instances”, including when she was pregnant, and that she had a protection order against him back in 2013.

Brown, 37, was arrested on May 22, 2015 for grabbing his wife’s wrist and causing “pain, bruising and a small abrasion”, according to the police report. He was charged with fourth-degree domestic violence – charges dropped by the Kings County prosecutor five days later.

Here is the video that was released by SNY, I want to know your opinions?