James Harrison Will Meet with NFL About Al-Jazeera Report tomorrow

James Harrison Will Meet Thursday with NFL About Al-Jazeera Report
James Harrison will meet with NFL investigators this Thursday at 11 a.m. regarding the Al-Jazeera report that linked four active players, Clay Matthews, Julius Peppers, free agent Mike Neal, and of course Peyton Manning, to performance enhancing drugs. Harrison has been extremely outspoken against how the league has handled the Al-Jazeera report, and specifically how Roger Goodell has handled punishment league wide. There is no love lost between Harrison and Goodell, as Harrison said after last week’s preseason game, “If it leads to the hands of that crook, I mean Roger Goodell, he can do whatever he wants.” 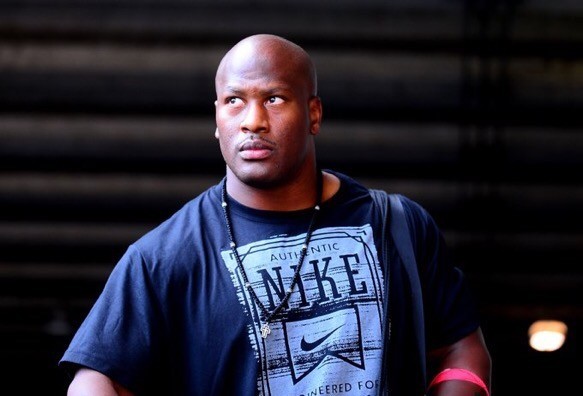 Harrison has been very vocal that he wants his interview with investigators broadcasted in order to show the actual evidence they have against him and the other players named in the report. Harrison’s hope is that this will show that the NFL does not have any evidence, and that they’re blindly following a report with very little credibility.