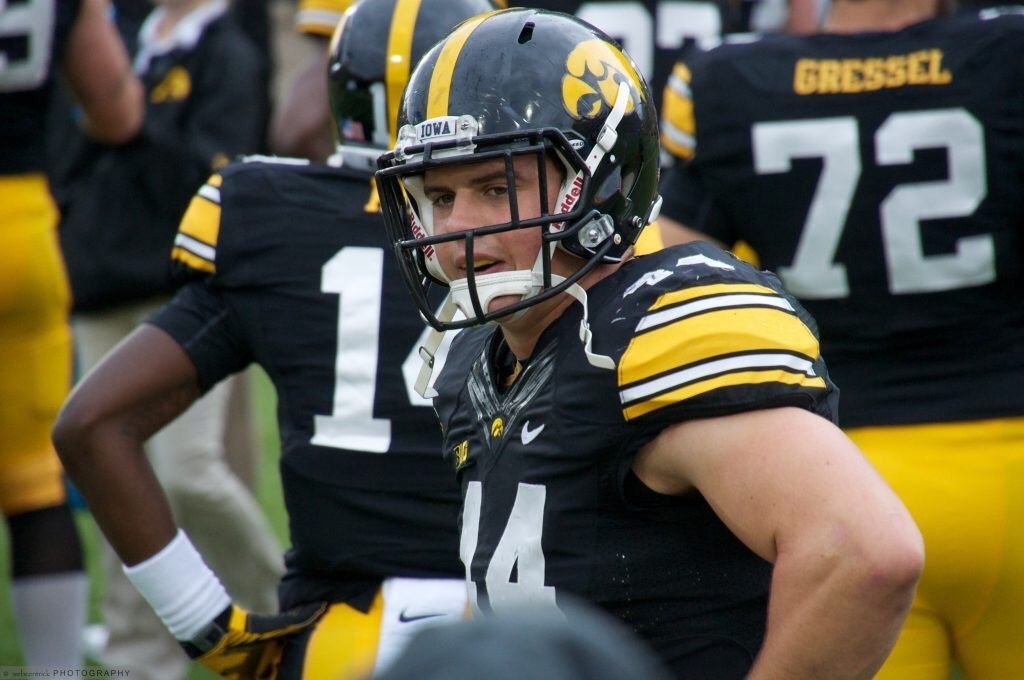 A two-time captain at Iowa, Morris played in all 13 games his freshman season, and started in every game besides two during his remaining time at Iowa.

Morris signed with the New England Patriots as an undrafted free agent in 2014, but was cut only four days after being signed. His release reportedly came due to a failed physical. He then re-joined the Patriots for another short stint, before spending some time with the New York Giants during last season.