Josh Freeman’s agent reached out to Cowboys on Wednesday 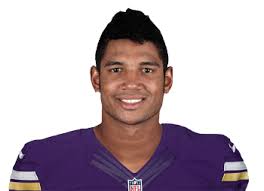 Cowboys have reached out to veteran quarterback Josh Freeman

The Cowboys need a back-up quarterback bad, and they may be pretty desperate. According to Josina Anderson the Cowboys reached out to former first round pick Josh Freeman.  Freeman did win a game last year with the Colts, but is he the best they can do?

Source: The #Cowboys reached out to Josh Freeman’s rep on Wed. for a preliminary dialogue described as the team “reviewing their options.” 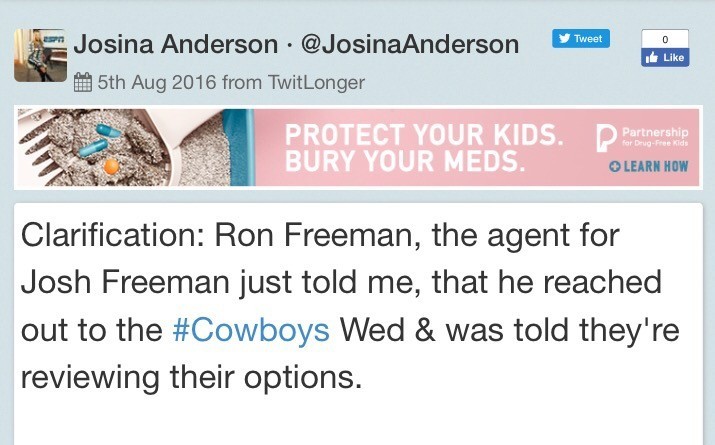