The Redskins GM Scot McCloughan is a good dude and maybe an even better boss. When he found out that first round pick Josh Doctson was injured he punched the wall injury his hand. 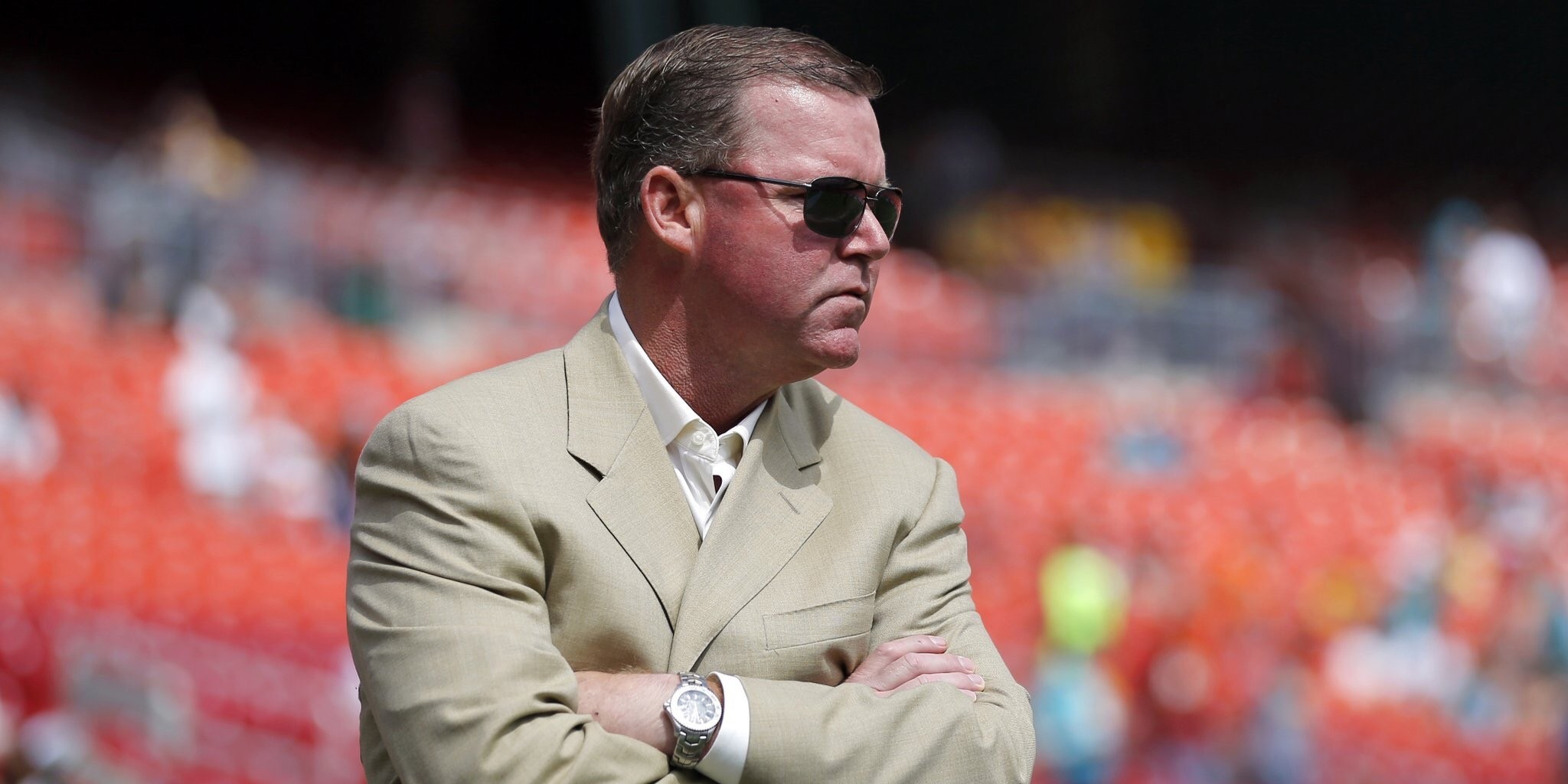 Chris Cooley shared the story of what happened on the radio station in DC.

“I said, ‘What happened to your hand?'” Cooley recalled on the radio. “He said, when I found out about Doctson – which they thought was going to be much worse, the Doctson injury, apparently it isn’t going to be as bad – I punched the wall.”

The players have to love that, the man is passionate about his players.