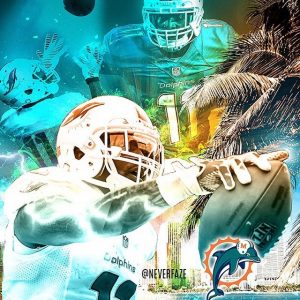 Mike Wallace could not pass his conditioning test with the Ravens.

Mike Wallace was once the fastest players in the NFL, but the guy just has not been very impressive after leaving the Steelers. When players arrived in Baltimore yesterday, one of them did not pass his conditioning test.

That players was Mike Wallace himself.  According to Jeff Zrebiec, Wallace will get another chance before today’s practice, but this is not a very good way to start with your new team.