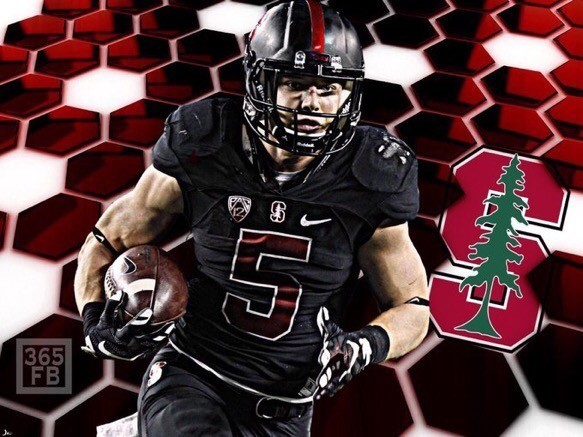 Christian McCaffrey burst onto the scene in 2015, finishing 2nd in the Heisman trophy voting. The son of former NFL wide receiver Ed McCaffrey, Christian has quickly created his own legacy after his historic season in Palo Alto. A duel-threat for the Cardinal offense, McCaffrey rushed for 2,019 yards while leading the team in receptions with 45 catches for 645 yards. However, his best asset may be in the return game where he could make an immediate impact in the NFL (1,079 KR yards and 130 PR yards). McCaffrey shows the ability to find the open hole in the line of scrimmage and burst into the open field. There is some concern about his ability to pass protect at the next level, so scouts will definitely be keeping an eye on his development in that area this season. With the home-run ability every time he touches the ball, McCaffrey can be an immediate contributor to an NFL offense.