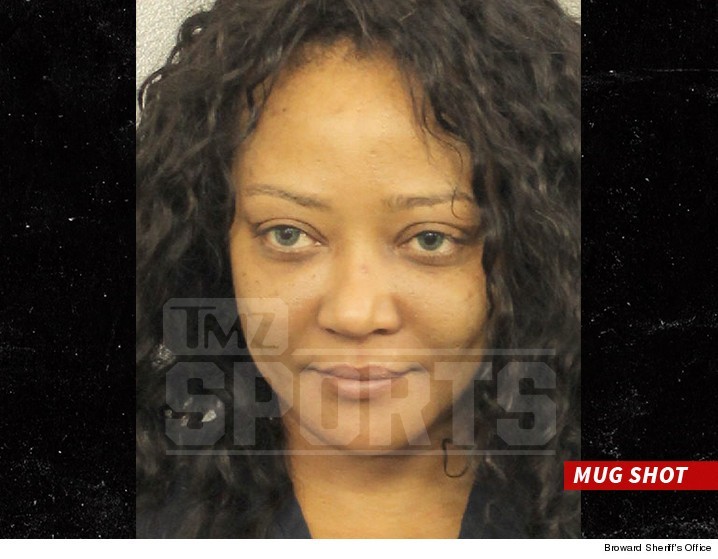 Lawrence Taylor’s wife has been arrested for domestic assault after the former NFL linebacker claimed she attacked him during an argument.

Cops say Lynette ADMITTED to throwing an object at the back of LT’s head — ‘causing a 3-inch laceration … at one point saying, “Yeah, I beat [his] ass. I made him bleed” according to TMZ Sports.

Lynette Taylor, 42, was arrested Thursday and charged with one count of domestic violence and one count of resisting arrest.

The judge seemed surprised by the incident.

“That’s a lie,” she said. “My husband is a 300 pound linebacker. Not the Lawrence Taylor,” the judge asked. “Really?”

We will see how this turns out.